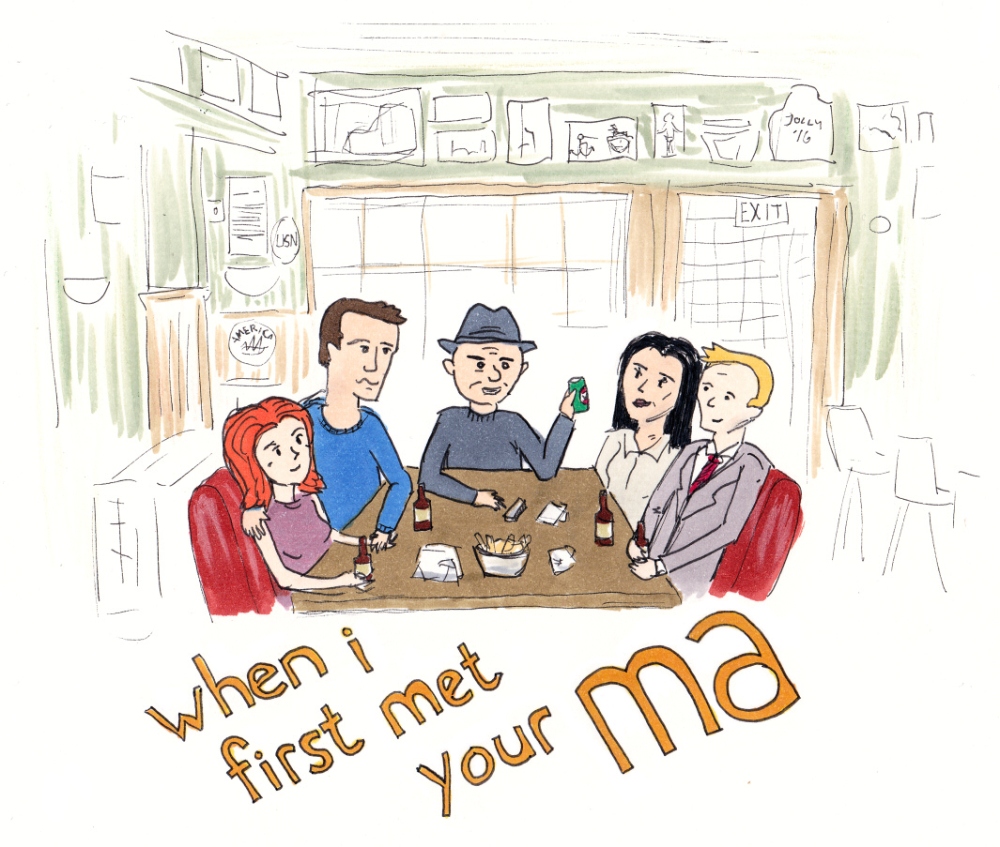 ‘When I First Met Your Ma’ is one of the finest love songs in Paul Kelly’s canon, but that doesn’t mean it’s a ray of sunshine.

Kelly recorded the song twice, once as a jangling full-band version on 1992’s ‘Hidden Things’ – a collection of B-sides, and rarities recorded between ’86 to ’91 – and then as a stripped-down acoustic version included on his first best of collection, 1997’s ‘Songs Of The South’. The latter is the version most people are familiar with, and the better of the two, with the focus rightfully on Kelly’s voice and lyrics, accompanied only by a slightly-muted acoustic guitar.

It begins as a blissful tale of falling in love, with all the messy details smoothed out, angry fathers turned into cartoons, spurned lovers into bit-players. It details Kelly’s early romance with first wife Hilary Brown, who he met at the Kingston Hotel in Richmond after his “foolish girlfriend brought her there.”

I’m sure the son (or daughter; he doesn’t make this explicitly clear, but I’ll be writing with male pronouns because I guess I am inherently sexist) wasn’t too thrilled at hearing the tale of how his parents had sex for the first time, but it’s hard to deny the rush of young love presented after he was booted by his future father-in-law – “I walked two miles in Melbourne rain, but I could have walked ten more.” That’s how it feels, isn’t it? The rain cannot get to you when you are walking on clouds.

Despite the rose-coloured romance at the heart of the tale, the crushing turn comes with the line, “Love like a bird flies away” – this tale is of a love which has long died, poisoned by all the things that cannot withstand bounding fathers, Melbourne rain, or long distances.

The following line is even more painful, and true: “you’ll find out the only way.” It necessarily negates any lesson in this story – he can warn his son of heartbreak, he can even wrap it in a beautiful metaphor, but in the end the only way he will truly find out about love’s sometimes temporary status is to experience its loss.

Paul can’t shield his son from this inevitability, but he can warn him it’s coming. Still, it won’t be of any real use. One day, he will feel the pain himself, and then he will know – unfortunately, it’s the only way.