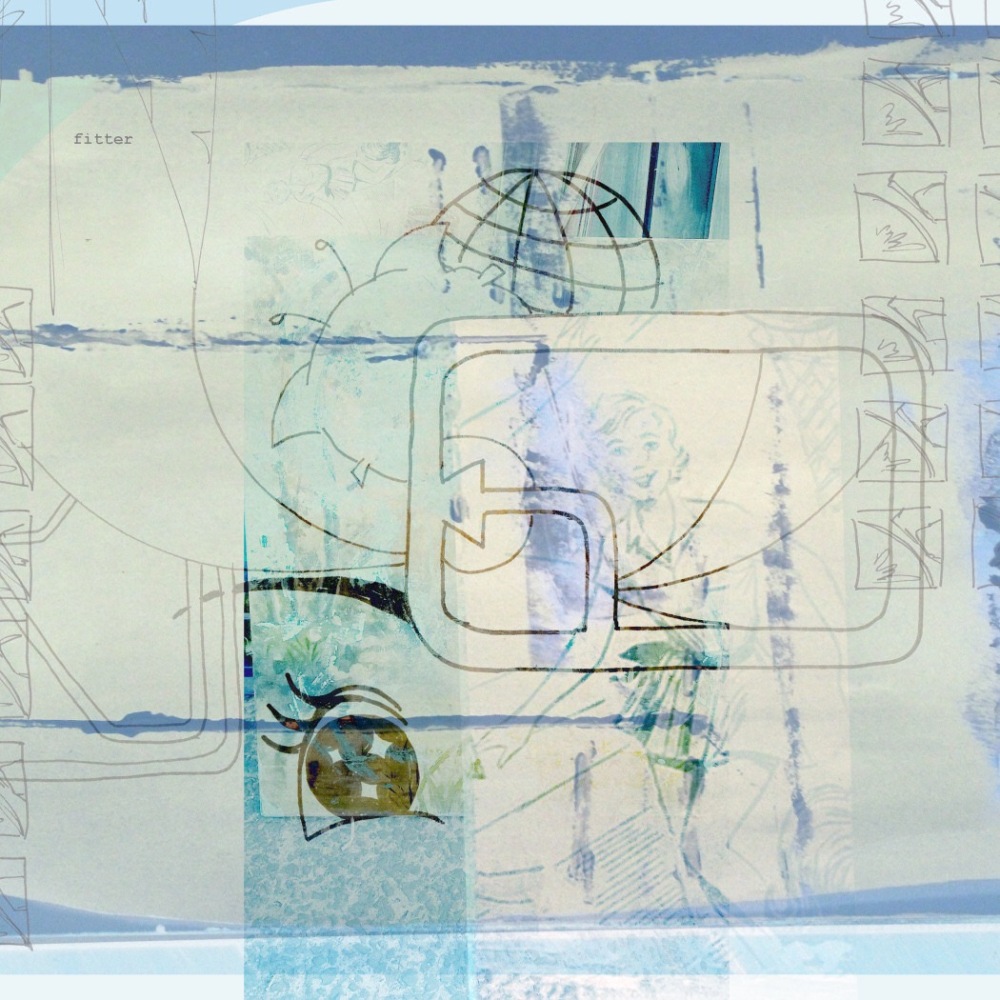 Fittingly, for an album which offers up such a relentlessly bleak and dystopian view of life in a busy, digital age – the beating heart of 1997’s ‘OK Computer’ album is a song voiced in a monotone drone by a Macintosh SimpleText program.

Basically a laundry list of self-help slogans, ‘Fitter Happier’ bleats out catch-calls for a better, more comfortable life; “the most upsetting thing I’ve ever written”, as Thom Yorke cheerily calls it. The song was briefly intended as the album’s opening track, but this was deemed too off-putting at the time – seemingly the last time Radiohead ever considered public sentiment or commercial viability when making decisions.

Talking to Caitlin Moran in Select magazine, Yorke recalls that he created the song in ten minutes after a long spell of writer’s block, while the rest of the band were “rockin” downstairs. “I was feeling incredible hysteria and panic, and it was so liberating to give the lyrics to this neutral-sounding computer.”

This neutrality makes for an extremely hostile-sounding song, a stream of advice bleated by a machine that knows not what it suggests. In 2016 – as we are bombarded by advertisements specifically targeted at us based on our online reading and shopping habits, Google search terms, age, marital status and sexual preferences; hell, even by ‘keywords’ in our supposedly private email missives – there is something oddly comforting about ‘Fitter Happier’s scattershot approach and lack of consistent messaging. The clunky wording of resolutions such as “Getting on better with your associate employee contemporaries” and “will frequently check credit at moral bank, hole in wall” are as intrusive as Viagra pop-up ads on the Facebook walls of teenage girls, while “no killing moths or putting boiling water on the ants” is charming in its lack of real ambition. Even the computer voice is charmingly retro – a frightening and possibly ironic side effect of the march of technology inbuilt into this album’s messaging10110010100</endtheory>

This song acts as both a sarcastic, and a very real guide to better living, and – like most similar guides – it is inflexible, unconcerned with inherent human foibles, and completely untenable. Like the line “concerned, but powerless”, any attempt to use this as a checklist will no doubt result in an intense overwhelming panic.

This is the point of the song, and the album: the perfect life you are being sold is merely an illusion, and one that will keep you anxious, unhappy, and empty. You will have no inner purpose, no free will, and no real gauge of yourself or your progress. “A pig in a cage, on antibiotics.”