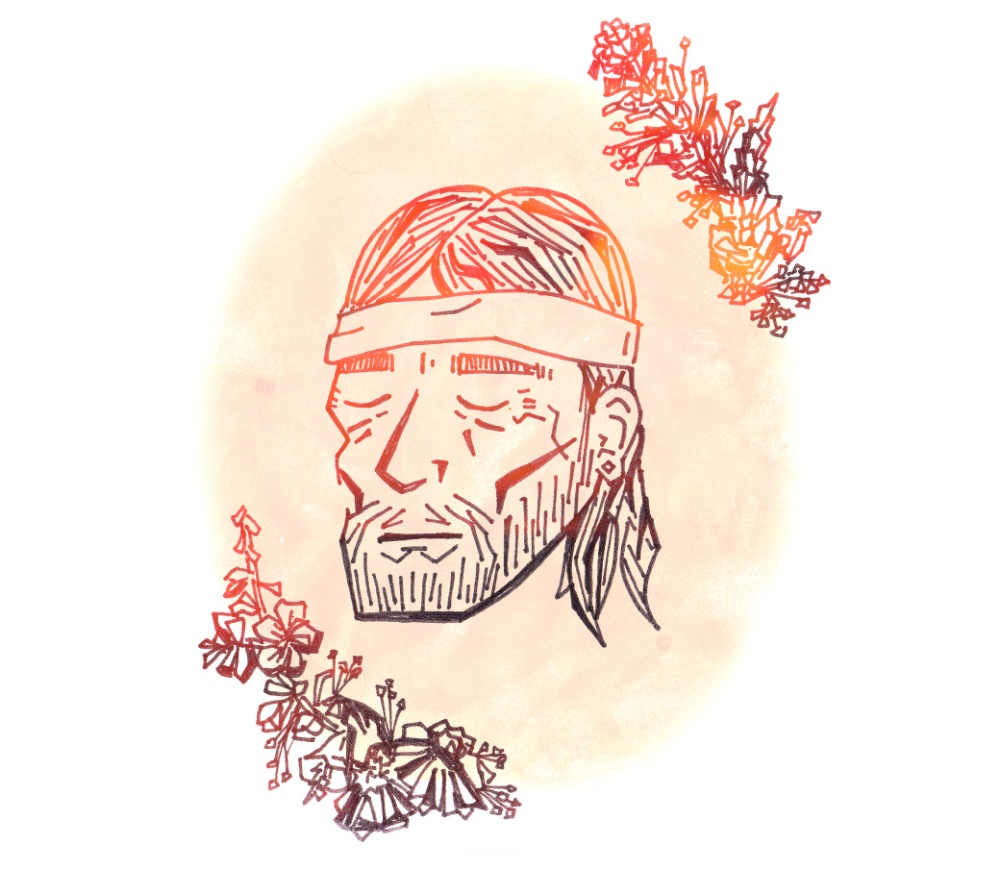 “Maybe I didn’t love you quite as often as I could have”, Willie Nelson tenderly sings, his voice cracking due to emotion, and helped along by thousands of joints. Maybes aside, this is a simple tale of a man realising far too late that he was the sole architect in the downfall of his relationship. He was distant for far too long, and now she is.

The true tragedy of this song is captured towards the tail end of the second verse:

The “maybes” that punctuate verse one are now lost as he takes full ownership of letting this love slip through his fingers. As is often the case, it was a slow, constant neglect that dissolved this relationship, not one big explosion. The little things he mentions aren’t little things at all, which he is realising. In the bridge he asks for “one more chance” but you can tell he knows it’s just not going to happen. It’s too late.

Of course, Willie Nelson’s version is the second-most famous, after Elvis Presley’s 1972 take – routinely held up as his finest vocal performance. I disagree. Although he recorded his version only weeks after Priscilla left him, this is nowhere to be heard in his voice – his stately croon keeps any emotion at bay. Willie, as is fitting for a country singer, lets all his years of regret out in one huge valve release. It’s heartbreaking, but somehow stoic, like he has accepted his lot and – aside from one plea in the bridge – is moving on slowly. Of course, this was the problem in the first place, Willie!

Ricky Gervais picked this version on BBC’s ‘Desert Island Discs’ back in 2007, and summarised the appeal of the song magnificently:

“The Elvis version’s beautiful, but I never considered Elvis vulnerable enough to pull this song off”, he begins, as way of an introduction. “It’s that regret; it’s that guy who’s maybe made some mistakes and now he’s in the twilight years and he’s trying to put it right. This one, out of all the songs, nearly makes me cry every time.”