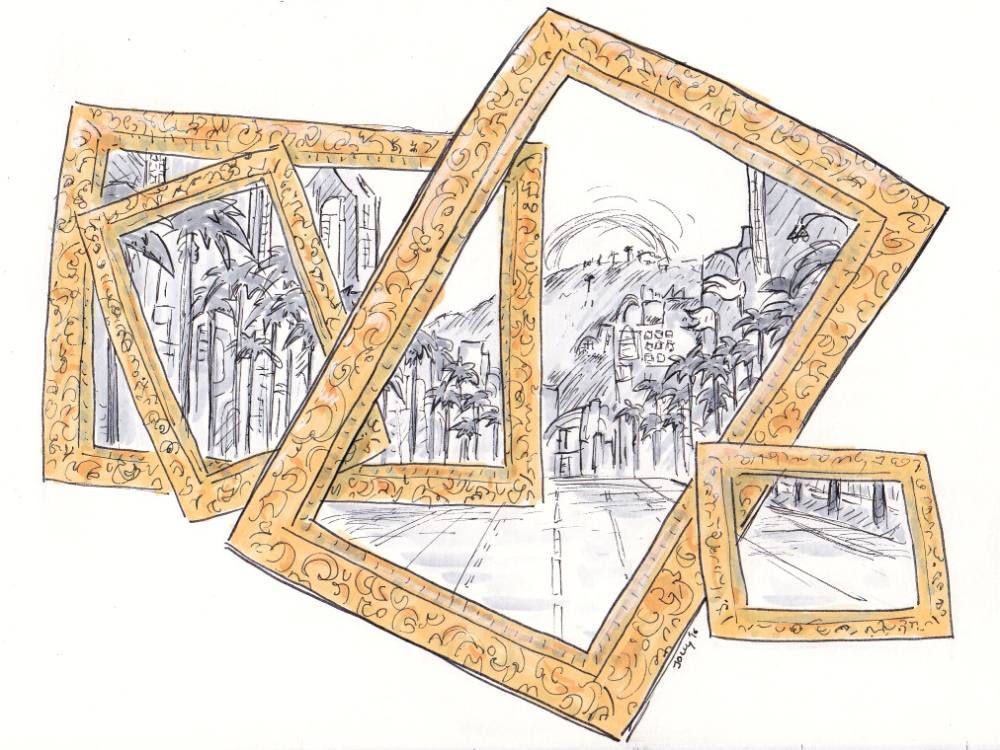 ‘Midnight Train To Georgia’ is one of the first songs I can remember shifting my idea of love from a nice thing that teens on TV find and lose without too much discrimination or lasting anguish into a earth-shattering experience worth more than any life you could have built up before finding it. It showed me that people make sacrifices for love, start their lives over for love, and cannot make rational decisions while in love. Love is worth more to people than anything, and it can come along in an instant and shake whatever snow-globe world you thought was steady before. This scared the shit out of me.

“I’d rather live in his world, than live without him in mine.” That’s the crux of this song, and it’s a remarkably simple sentiment, with huge ramifications. Still, it doesn’t even seem like a choice in this song – and usually it isn’t. Not really. Not rationally.

The verses of ‘Midnight Train To Georgia’ detail her lover’s failed attempt to move from Georgia to L.A. to strike it big in the entertainment industry, and his retreat back to his previous life once he realises it’s simply not going to happen for him. His dreams of stardom are shattered, but while in L.A. it seems he picked up with Gladys, who is going quite well in Hollywood thank you very much. He is going back to find a simpler place in time, marking the gulf between the glitz of L.A. and the homespun pleasures of Georgia. She isn’t just choosing a dude, she is choosing a completely different world.

The song was originally written and recorded by Jim Weatherly as a country song named ‘Midnight Plane to Houston’, the story spawning from a conversation the songwriter had with Farrah Fawcett, of all people, who was travelling home to see her parents. She had just began seeing Lee Majors, and because privacy is overrated Weatherly  used the pair’s nascent relationship as fodder. Six months later he was contacted by someone who wanted Cissy Houston (Whitney’s mum) to record the track, but wanted to change the title to something more R’n’B sounding – plus having Houston in both the artist and song name wasn’t going to cut it. Weatherly agreed, Gladys Knight heard Houston’s version – which wasn’t a hit by any stretch – and recorded her own cover. It sold over half a million copies and hit #1.

Of course, regardless of transport mode and destination, the song is about someone leaving their established world to slot into someone else’s – for love. The midnight train scuttling across the country, taking you to a different life as you nod off to the rhythmic rattle is a nice poetic touch (half-hour cab to Sag Harbor doesn’t have quite the same ring) but it’s not vital to the story – every day there are people who are packing up and moving across states, cities, and planets to take a chance on that crazy little thing Freddie Mercury called love. “Pretty simple little story, but it felt real to me. It felt honest to me”, Weatherly remarked on the song, and that’s pretty much it.

The song strikes a deep chord in so many people; maybe you are currently weighing up options to decide whether to make the jump/train ride, or maybe you are years into your move, silently wondering whether the decision to give up your entire prior life for a fleeting feeling was a terrible mistake. Happily though, there are also those who cannot believe they ever considered not hopping the metaphorical midnight train. With the internet helping people from all different backgrounds and countries meet, fall in love, and relocate in hope of a beautiful new life, ‘Midnight Train To Georgia’ is more relevant now than ever before.

Love is where you find it – and sometimes it happens to be in Georgia.